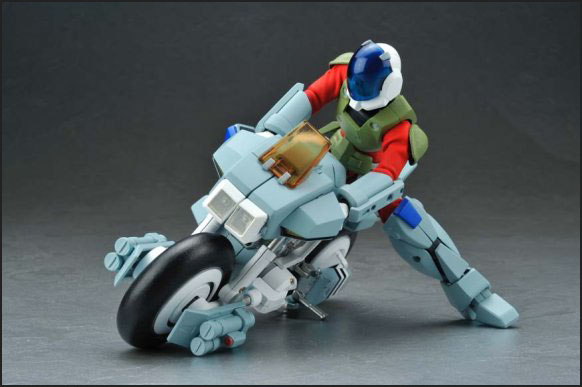 Released by Toynami and retailing at $199.99 - Pre-Order @ The Official RT.COM STORE
Ships December 2008

The quick and dirty lowdown

The Masterpiece Cyclone is a must have for long time Robotech fans, especially those of the New Generation chapter. A bit steep for the casual fan with the price point coming in at $199.99, we can expect this to be an extremely high quality collectibe. 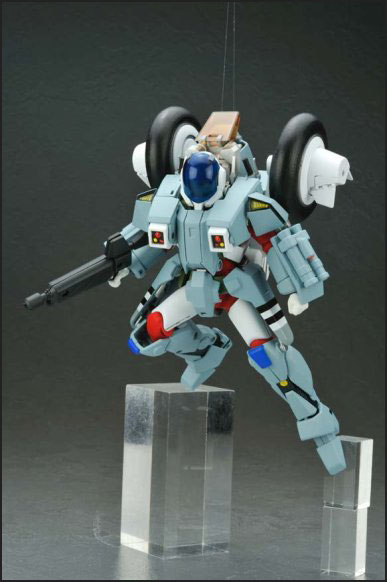 The fully transformable figure stands at a 8.5" tall equipped with the cyclone armor. Also comes with a stand, plasma gun and new artwork by Tommy Yune.

These are surely to sell out, no word yet on how many units will be produced. But if you really want this collectible you better pre-order it now. Can't wait to see a comparison between this and the old school Gakken Scott Bernard Cyclone.