The free event hosted in collaboration with the UCLA Japanese Animation Club at the UCLA Ackerman Union ended a few hours ago with new developments about the Robotech Live Action Movie after a Q&A session with Tommy Yune. According to MEMO’s notes there were three key points about the RLAM. 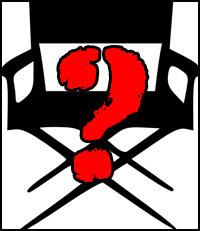 As of now there is no official release date, which will be announced only until a director is chosen. Currently the RLAM is still in Pre-Production.

Which saga will the RLAM take place in?

As we already know, WB has the rights to all of ROBOTECH and they want to do ALL of ROBOTECH using the “Harry Potter template”. This means a successive series of movies, which is good news because it is looking like we are going to get all three sagas. WB wants to take their time and do this right. 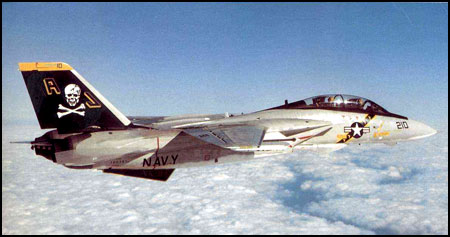 Which VF will be used?

The F-14 has been long decommissioned by the military so its not looking good for fans of the aircraft. The way these things work is to get the backing of the armed forces ala-Transformers and countless other movies to use on the big screen thus promoting the military. Heck, Tommy mentioned that by the time actual production begins the F-22 could be decommissioned with all the advances in technology. We have to think in terms of Iron Man here. The timelines will be altered to reflect current events and technology. The same way the Taliban was used in place of the Viet Kong. Sorry retro 80s fans!

While we have the usual HG patented less-is-more answers one of the only straight answers of the Q&A session was that there is no official release date until a director is picked, perhaps this is a teaser to a bigger announcement at this years’ Comic Con International. On the other hand WB wants to do ALL of ROBOTECH which is great news for the RT aficionados, with any hope at the same time satisfying the long-starved fans and WB’s pocketbook.