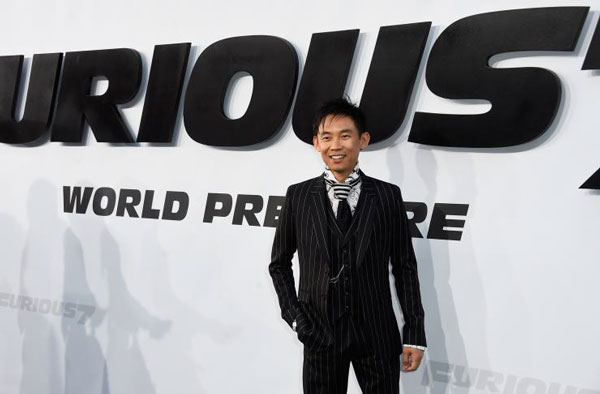 According to the Hollywood Reporter, James Wan has been offered and is in early talks to direct Sony's ROBOTECH. With the incredible success of Furious 7, Wan is the is in great demand. Sony is not the only one in talks, Warners is in line for Aquaman and Universal wants him to direct Fast & Furious 8. Currently Wan is committed to The Conjuring 2: The Enfield Poltergeist. So as a ROBOTECH fan, before jumping on the Wan train. Sony will probably have to keep looking since there is only so much a guy can do. That or we wait a few more years. How much longer are you willing to wait?