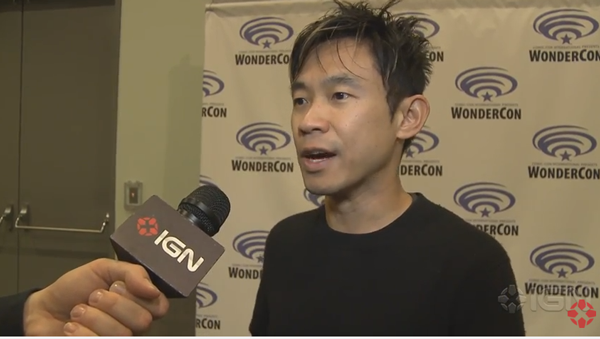 A quick IGN James Wan interview at Wondercon 2016 reveals that one of the hopes directing the Robotech Live Action Movie is staying true to the original source material while finding that middle ground with today's world. Wan says he is a "fan of the Robotech World" and affirms that the characters are what makes the fans love the series "especially the Macross Saga." Yes James, the majority of Robotech fans including myself would agree with you that the characters are what drives the series and as you put it especially those in the Macross Saga. Check out the 0:57 second interview .

IGN: How beholding do you feel to the original series, to using those characters and elements?

James Wan: "Well, I'm a big fan of the Robotech World and I do think that the characters are what makes us fans love the series, especially the Macross Saga. And I think its important to try and retain a lot of things we love about the characters. But of course you have to try to fit them in today's climate, today's world and hopefully its about finding that medium ground of being respectful to the origin material but finding a way to fit it in this new world we live in.

Great stuff from IGN! It is exciting to see some good news. Great for fans is how much a fan of the Robotech World James Wan is. As many of us thought, we are probably not going to see our beloved transforming F-14s due to the modernization of the series. I however propose a solution, one that has been used in a few of the new Macross series. So screen writers if you're reading consider a Battroid Carnival ala Macross 7! 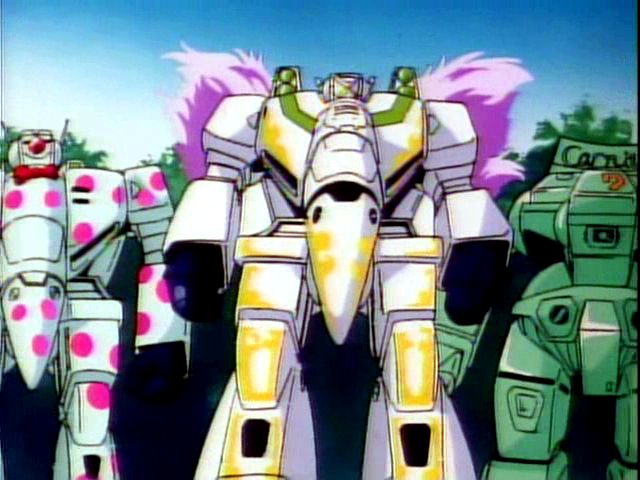 Ok, not really. Dressing up Veritechs as clowns is not the point. Macross 7 in this instance did manage to incorporate glimpses of the original Macross into the series. This is one of the main reasons why I kept watching and enduring the torturous singing of both Basara and the Jamming Birds. It found creative ways to stick elements of old Macross into a new Macross. Naturally Max and Millia were a huge draw for me. 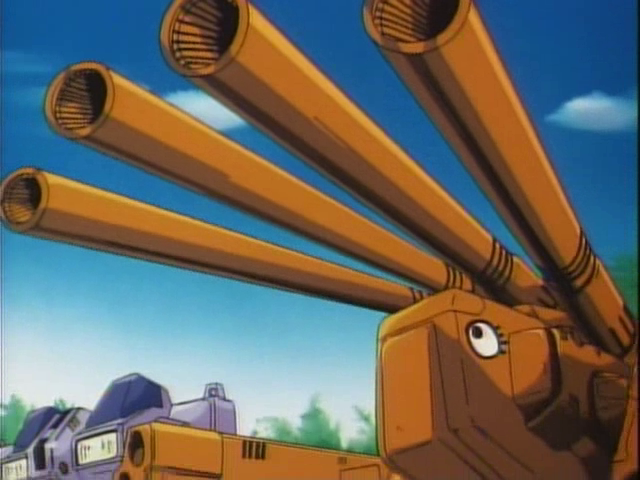 In a similar way the RLAM could insert some creative elements like these either via some type of vintage Veritech show or flashback. Just tossing ideas out there. 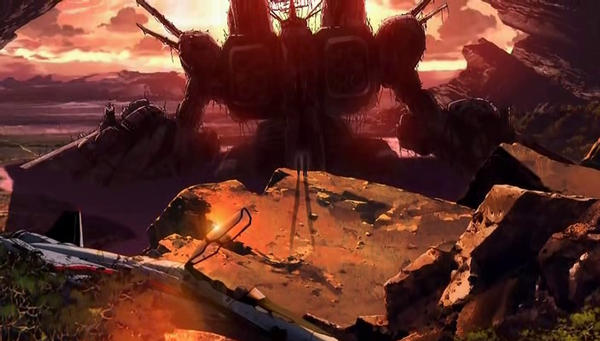 One more, Macross Frontier had the Macross (SDF-1). The first time I watched that scene it gave me the chills. Again paying homage to the original Macross. Naturally this is just what a fan boy would like to see and is not considering intellectual property rights issues or Hollywood producer agendas and focus groups. All I'm saying is throw us a bone in there. At the very least it seems that we have a good director who is passionate about the series, that in itself has to count for something. Let's see how good of a job he does. In James Wan we Robotech fans trust.