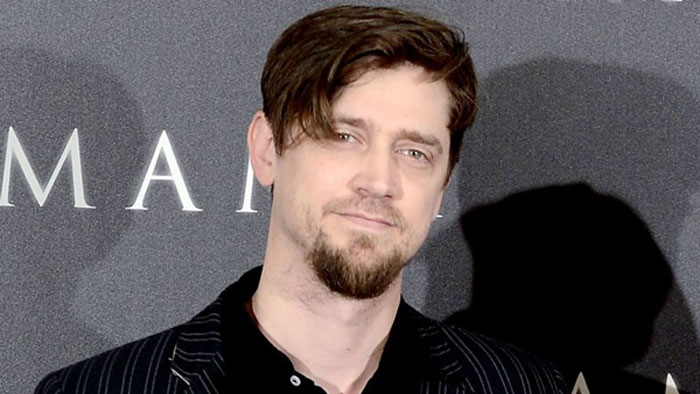 With James Wan tied up with Aquaman Sony had to look elsewhere for a director and picked Andy Muschietti to helm the Robotech Live-Action Movie. Yes folks we now have producers and a director. The Hollywood Reporter first broke the exclusive which says that Muschietti's creative partner Barbara Muschietti will join Gianni Nunnari and Mark Canton in producing the project.

So who is Andy Muschietti?

For starters Andres Mischietti is an Argentine film director and writer best known for the film version of Stephen King's IT (2017) and horror film Mama (2013). This will be his first venture into sci-fi so as long as we don't get a horror clown-filled Robotech movie we should be ok. A lot of good stuff has come out from Argentina and Robotech. And this time we're assured it won't land in C&D hell.

With the producers and director secure, now the task is up to finding a writer who can work with the Muschietti siblings. Sony has said that the RLAM is on the fast track. We await for more news.