"Shadow Rising is NOT canceled and is NOT postponed!" 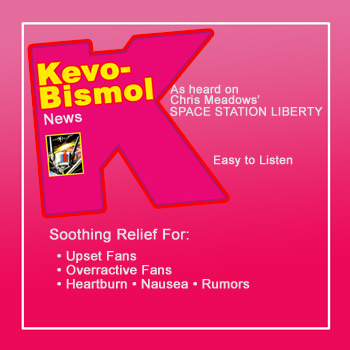 Straight from Kevin McKeever on Chris Meadows' Space Station Liberty: "Shadow Rising is NOT canceled and is NOT postponed!"

This is definitely the news dedicated fans were waiting for, relief for much of the fans. The context of Kevin's "hiatus" statement was simply misinterpreted. The "hiatus" statement did not mean that the show was put on hold indefinitely, but that the animated feature was under development.

Many thanks to Chris Meadows and his Space Station Liberty podcast for hosting Kevin McKeever and Tommy Yune to clear this up.