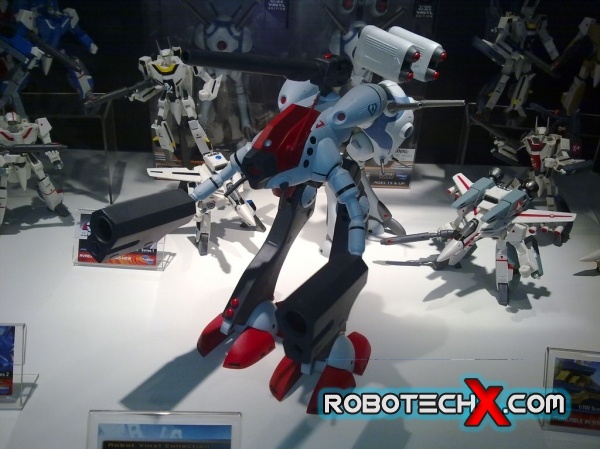 Here we go again! Join us once again at Comic Con! RobotechX will be representing the ROBOTECH community with our annual fan booth at this year's Comic Con 2012 in the Mezzanine level MZ-11.

NOTE: Panel attendance in past years have been capped by the San Diego Fire Marshall and many fans were unable to attend. We encourage our fans to get their badges and line up for the panel early not to be left out.