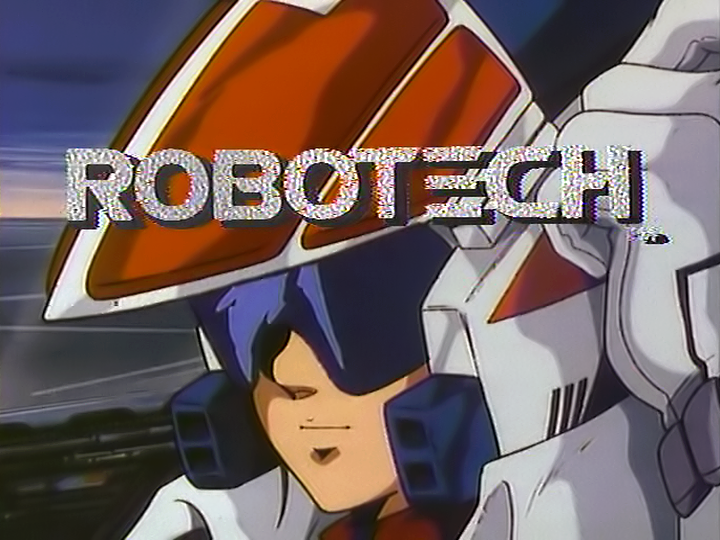 Robotech is a science fiction franchise that began with an 85-episode anime television series produced by Harmony Gold USA in association with Tatsunoko Production and first released in the United States in 1985. 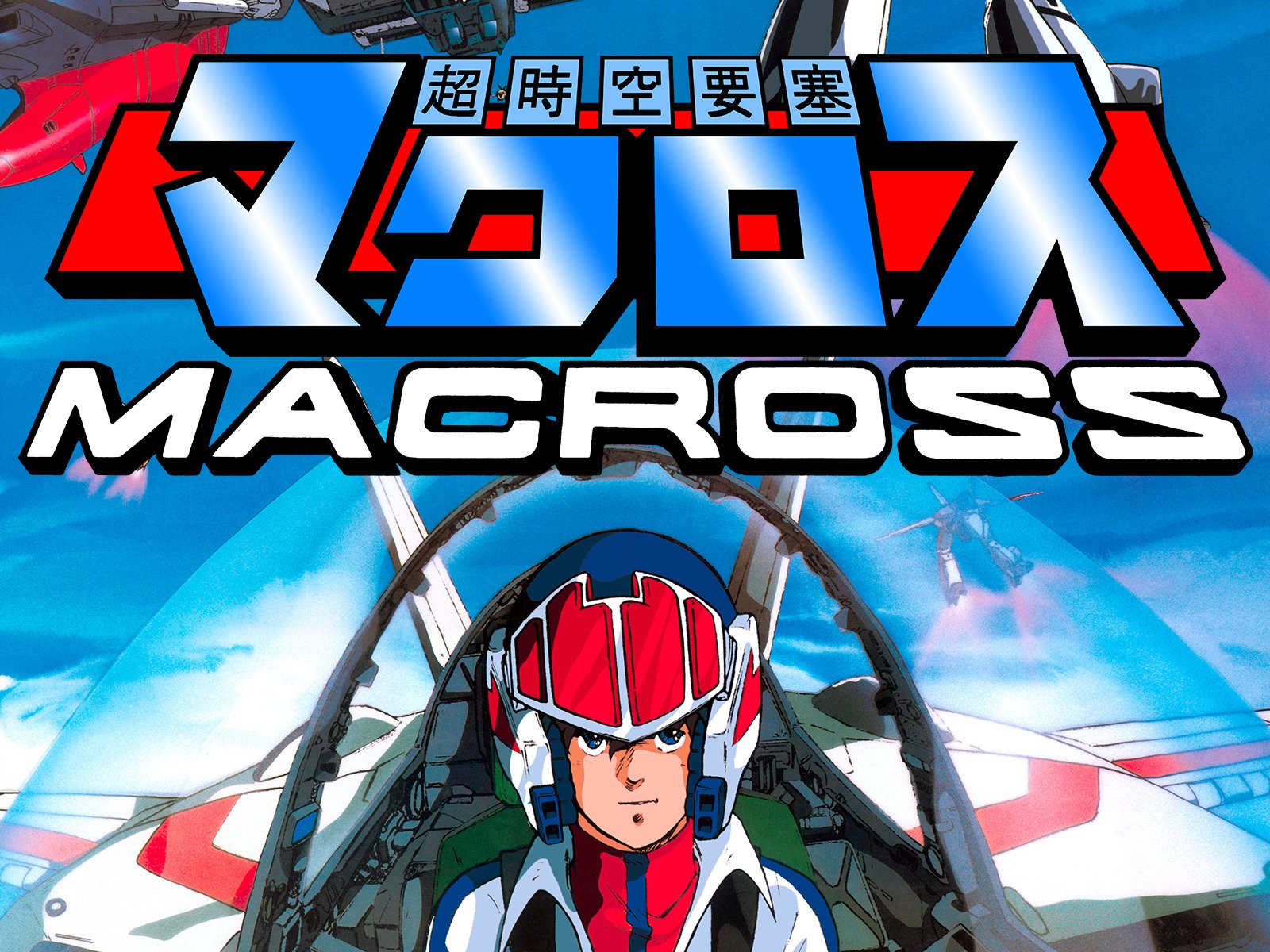 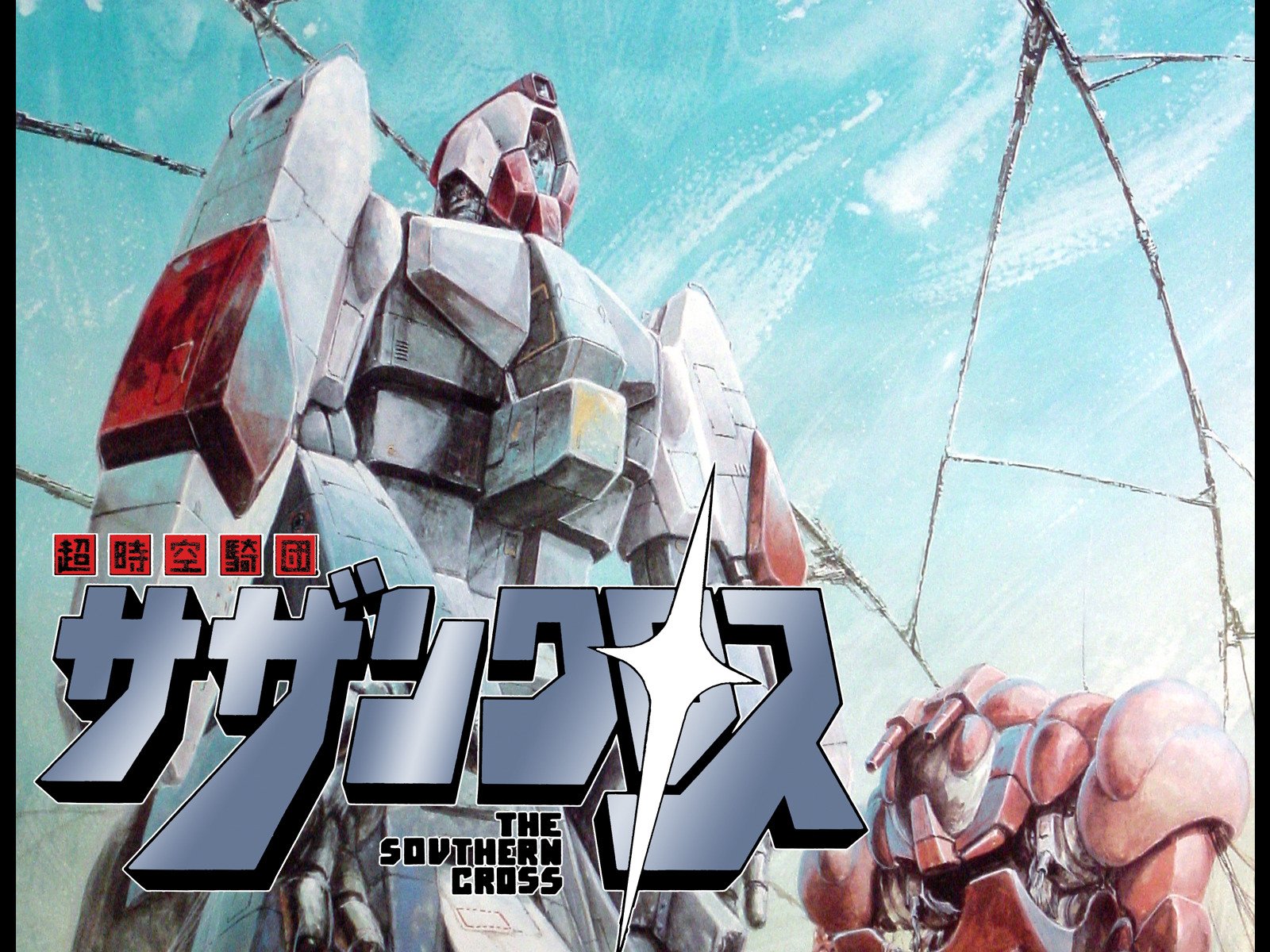 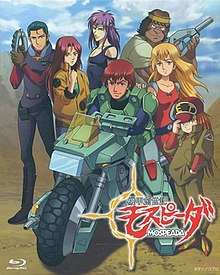 In the series, Robotechnology refers to the scientific advances discovered in an alien starship that crashed on a South Pacific island.With this technology, Earth developed robotic technologies, such as transformable mecha, to fight three successive extraterrestrial invasions

Prior to the release of the TV series, the name Robotech was used by model kit manufacturer Revell on their Robotech Defenders line in the mid-1980s. The line consisted of mecha model kits imported from Japan and featured in anime titles such as Super Dimension Fortress Macross (1982), Super Dimension Century Orguss (1983) and Fang of the Sun Dougram (1981). The kits were originally intended to be a marketing tie-in to a similarly named comic book series by DC Comics, which was cancelled after only two issues.

At the same time, Harmony Gold licensed the Macross TV series for direct-to-video distribution in 1984, but their merchandising plans were compromised by Revell's prior distribution of the Macross kits. In the end, both parties signed a co-licensing agreement and the Robotech name was adopted for the TV syndication of Macross combined with Super Dimension Cavalry Southern Cross (1984) and Genesis Climber MOSPEADA (1983).