In late 2007 a group of Robotech enthusiasts had an idea. They wanted to bring Robotech fans from around the world together on a site created as an alternative to the corporate website Robotech.com. In a nutshell, the site was to be fan-based: by the fans, for the fans. With creative liberties, the goal of RobotechX is to bring fans together on all aspects of the Robotech universe. 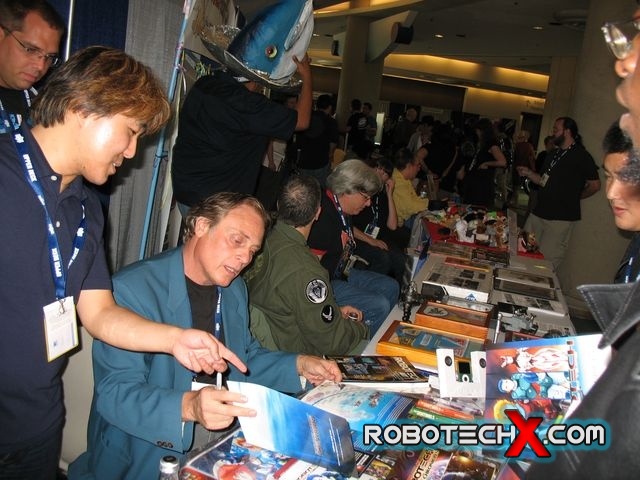 Feel free to link to www.robotechx.com in any way you like. Below are some banners and images you may use to in your digital or printed media. Enjoy! Thanks for the love and support.