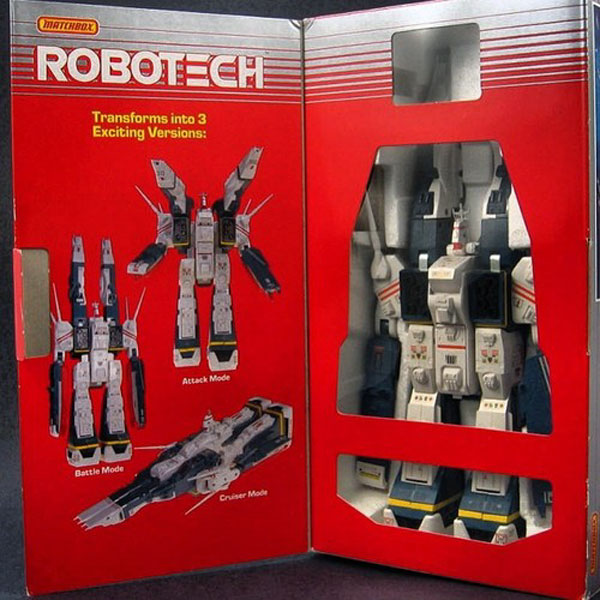 Has anyone noticed the latest prices for a vintage Matchbox SDF-1 toy on eBay lately? Once in a while I will do a quick search with the hopes of finding a good deal on one. Last year I remember the toys going for around $100-$150 bucks a pop. Recently the prices have skyrocketed in some cases more than 600%. That's just madness! Obviously people are trying to profit from Sony's acquisition of the Robotech movie rights. According to CollectionDX, Toynami is set to release the Robotech Vinyl Collection Zentraedi Tactical Battlepod. Try saying that three times fast. As previewed at comic con when it was just a prototype. It seems that Toynami came through as its releasing the collectible on February 2010. But get yours early because the 1/100 scale figure is only a limited to a run of 2,000 pieces worldwide! MSRP $25.00