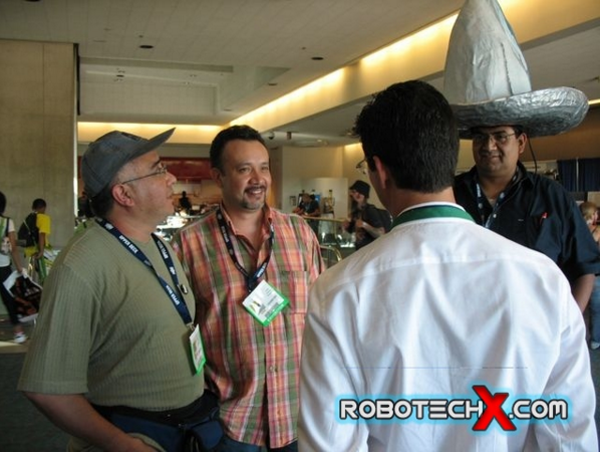 The voice acting world suffered a major loss this morning as Jesús Barrero, the voice actor of Rick Hunter and Scott Bernard in the Spanish version of Robotech, passed away after battling with cancer.

Born in 1958, José de Jesús Barrero Andrade started his acting career at the early age of 9, and voice acting at the age of 13, where he became the “golden voice” of film and television in Latin America. Besides his leading roles in Robotech, Barrero also voiced Seiya in Saint Seiya, Koji Kabuto in Mazinger Z, Keith in Voltron, the title character of Osmosis Jones, Kuzco in The Emperor’s New Groove and and Luke Skywalker in Star Wars.

Barrero was a cherished friend and collaborator with Harmony Gold, as he worked with us on Robotech: The Shadow Chronicles and Robotech: Love Live Alive. Barrero not only reprised his acting roles as Scott Bernard and Rick Hunter, but also produced the Spanish language tracks for these films at his own studio CB Audio, which he co-founded with fellow voice actor Victor Covarrubias.